The Shivas live at Sister Bar

The Shivas are a rock and roll band from Portland, Oregon formed in 2006. In the years since forming they have brought their raucous dance party to almost all 50 states, and over 25 countries worldwide, meanwhile releasing five full-length albums and three EPs on labels such as Tender Loving Empire, K, and Burger Records. For The Shivas, the show has always been the thing. That thing being a bombastic, explosive and thoroughly communal live rock and roll experience where barriers between the performers and their audience seem to dissolve into the sweat and sound. The band is releasing its fifth album, Dark Thoughts, but it’s the stage—or the basement, or the living room—that’s The Shivas’ true element. It’s their raison d’etre. It’s their religion. 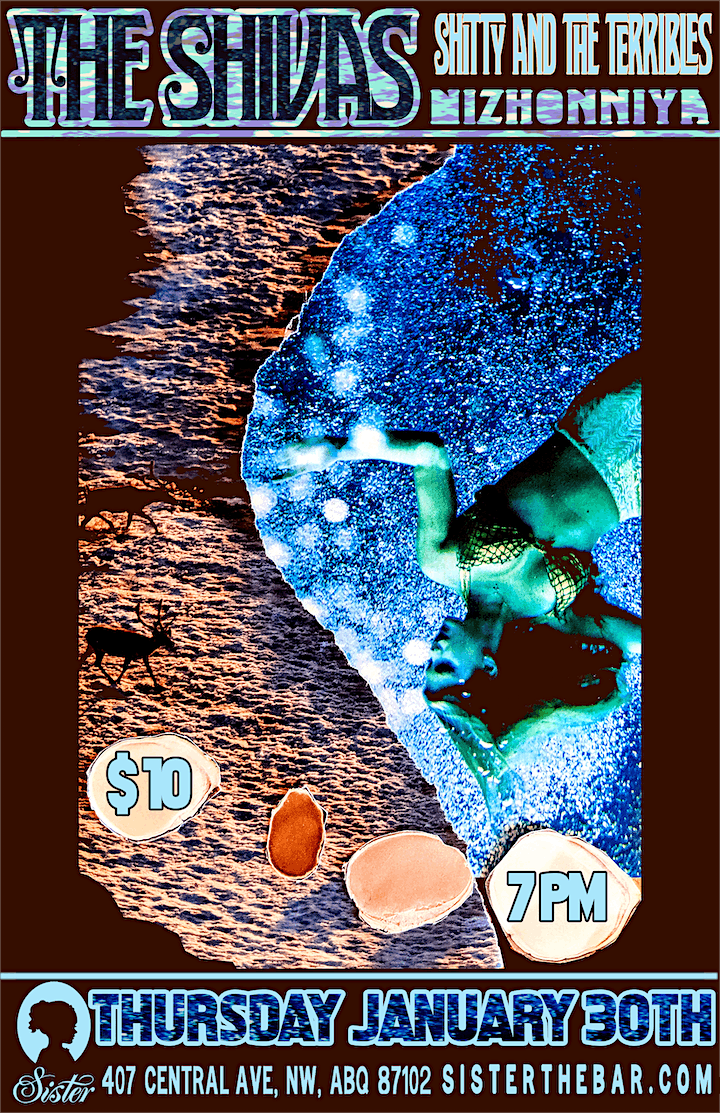