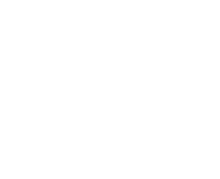 Prism B tch with Future Scars and Chisme at Sister

A truly all-star local lineup that spans genres, dreams, and aeons of friendship. A concert experience not to be missed.

After several months percolating in their secret base Prism Bitch is back to rock you and encourage you. They are celebrating a tour kickoff as they leave to play again with Built to Spill

SPECIAL GUEST: ICUMDRUMS will be filling in for Teresa as she has been summoned

Prism Bitch is a hard rock band that beamed down in 2016 from the dust and wind of New Mexico. The group started as a four piece and asexually reproduced an additional member in 2017, resulting in a 5 piece mix of heavy guitar/keyboard layers blended with pop hooks/melodies/harmonies and occasional total noise freakouts – often compared to The Pixies and The Yeah Yeah Yeahs. From humble beginnings at a punk rock coffeehouse open mic to nominations in the Weekly Alibi’s “Best of Burque” music awards for 2017, 2018, and 2019 (Best New Band, Best Party Band, Best Stage Presence, Band Most Likely To Make It Big In Japan), Prism Bitch has been privileged to share stages with Treepeople, Shonen Knife, and Le Butcherettes.

In September 2018, Prism Bitch completed a West Coast tour with Built to Spill, and have toured again with the iconic band on the East coast September 12 to October 12, 2019. Prism Bitch released their self-titled EP November 2018. The EP features 5 songs, recorded with engineer Toshi Kasai, known for his work with The Melvins, Big Business and Foo Fighters. Prism Bitch will be releasing a new album in 2020.

Prism Bitch has a reputation for wild and performative shows, professionalism and friendship.

Rooted in the high desert, Future Scars is a tender, frenzied monsoon of sound. With lyrically-focused songs that rise and fall between impassioned roars and soft confessions, they create a dramatic, emotionally turbulent musical landscape for the members’ diverse influences to converge.

While the band’s genre could be described as “part” everything—metal, post-rock, weird-rock, prog, indie—their sound resists labeling, which allows the listener to fully sink into their unfamiliar yet compelling euphonic world.

After a rocky start in the band’s infancy, current members Eliza Lutz (guitar, vocals), Paul Wagner (bass), Dylan Blanchard (keys), and Dylan McDowell (drums) have solidified their heavy, tempestuous sound. The band’s raw live performances showcase the group’s tight bond and passionate relationship with their music and storytelling. Lutz’s vulnerable lyrics and unrestrained vocals; Blanchard’s distinct agility as a multi-instrumentalist; Wanger’s heartfelt, grounding style; and McDowell’s deft and dynamic rhythmic conducting come together to create a show that feels energized and honest, as though the band were playing their songs for the very first time. 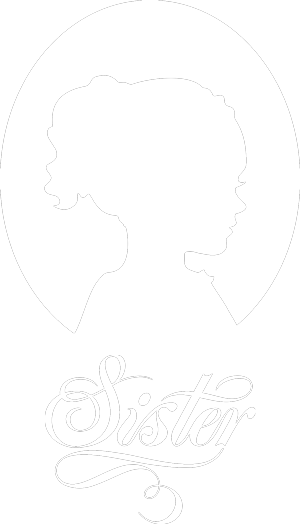